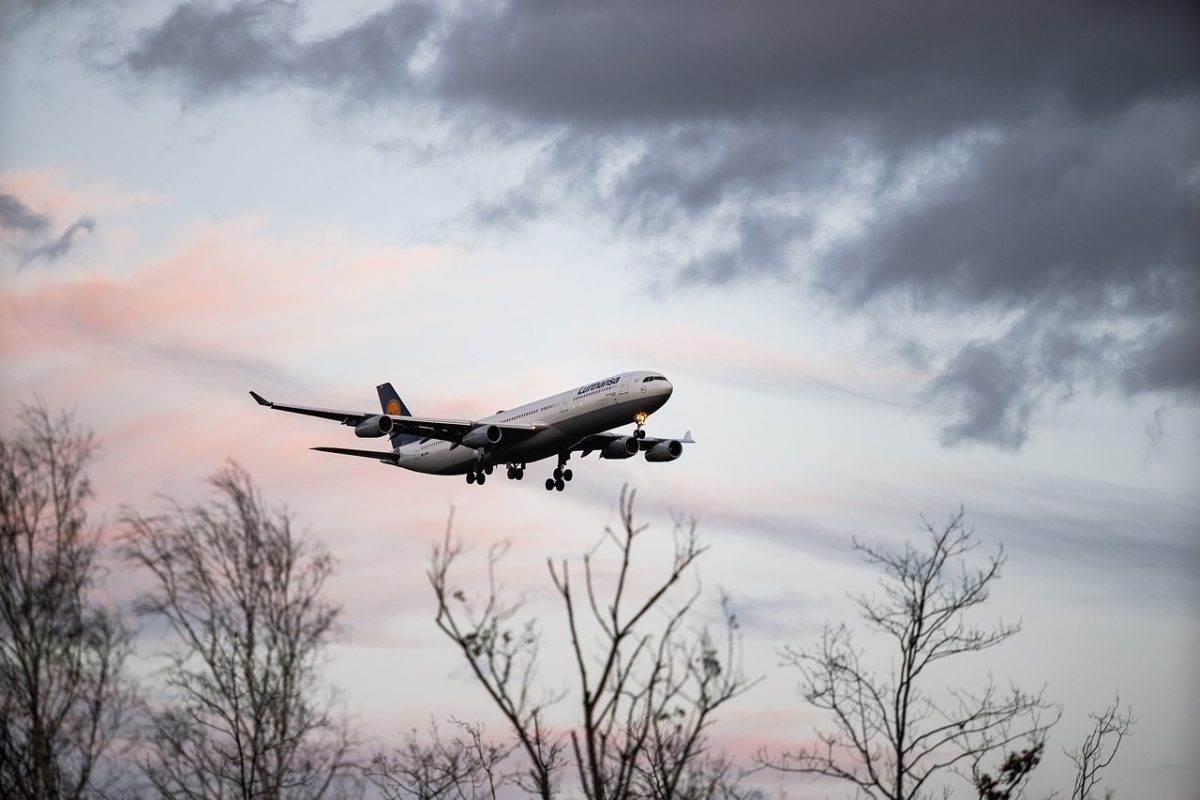 Excessive aircraft noise over Hamilton and other suburbs under the flight path may persist for the next couple of years, BAC says.

It may take about two years before Hamilton, New Farm, Hamilton, Teneriffe, Hawthorne, Balmoral, and Bulimba residents could breathe a sigh of relief. Complaints from residents of these suburbs have risen after the Brisbane Airport’s new runway opened last July due to excessive noise from low-flying aircraft.

According to BAC, suburbs under the flight path may experience the same number and frequency of flights for the next couple of years. The border closures contributed to the higher volume of aircraft on the new runway where a majority of the state’s domestic flights were being routed.

However, more flights leaving and arriving would instead use the old runway, once border restrictions are lifted. When everything is back to “normal,” about 60 per cent of the flights will arrive or depart from the legacy runway and 40 per cent from the new runway.

Two online petitions have been launched by residents who have been affected by  the aircraft noise with more than 3,000 people who have signed so far. One of the petitions said that low-level flights over their suburbs are unnecessary and that noise mitigation strategies, which were required as part of the approval process, were not being used.

The group already met with Brisbane MP Trevor Evans who agreed that the noise volume and footprint of the BAC’s new runway flight path is “a significant issue that must be addressed.” He also said that he will discuss the issues raised with the airports and the relevant commonwealth agencies and will seek a review of the situation.

Meanwhile, the other petition said that BAC should address issues that aggravate the noise impact of its operations to the community including: