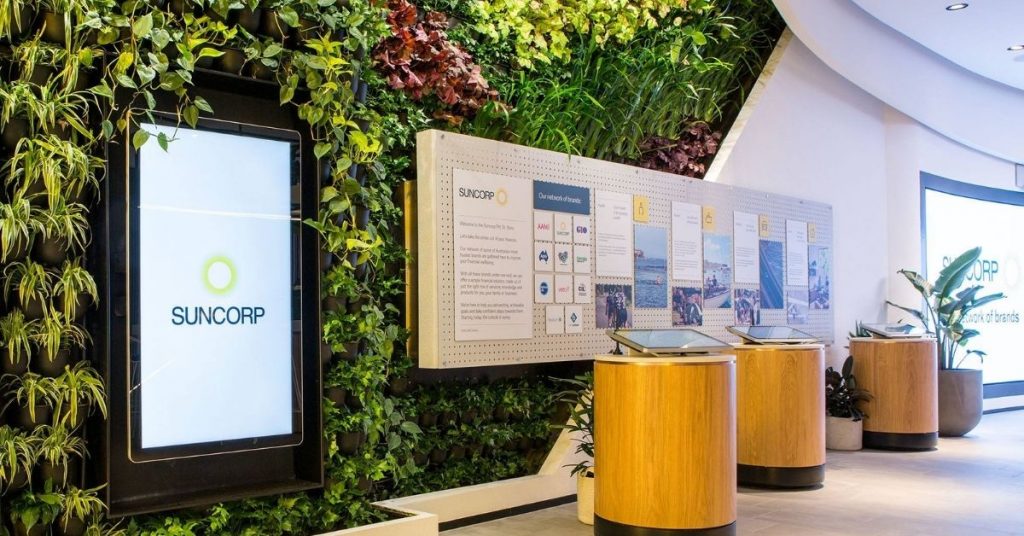 Hamilton and Sherwood will join seven other Suncorp Queensland branches that are shutting down due to dwindling customer traffic.

The bank confirmed that nine Queensland branches will cease operation as bank services will migrate online.

Read: Disney+ Drive-In Cinema Popping Up In Hamilton this September

Apart from Hamilton and Sherwood, Elanora, Stafford, Victoria Point and the Burpengary business centre will also close, whilst branches in Beenleigh and West End will shut down in October. These branches comprise 16 percent of the bank’s network across the country.

Suncorp has been closing offices since April, when strict COVID-19 restrictions were set in place.

The bank revealed that over-the-counter transactions have declined due to the pandemic. Most of their clients have switched to digital services and have been logging into the app or website instead of going to physical branches.

Suncorp’s app apparently has 10.78 million logins and over 517,000 unique users as of June 30. Usage also accelerated to four times the average early this year, just as the pandemic crisis started.

Several Suncorp staff are expected to lose their jobs but other qualified and suitable workers will be re-assigned at nearby branches or at the call centres.

Suncorp chief executive is Steve Johnston said that they expect more changes, especially with workers’ status, as the bank adopts the new model to respond to COVID-19.

Wendy Streets of the Finance Sector Union of Australia Queensland, however, said that Suncorp’s drastic measures to close branches have been going on for two years. Customers have had no branch services prior to the pandemic but the company attributed the closures to “changing customer behaviours.”