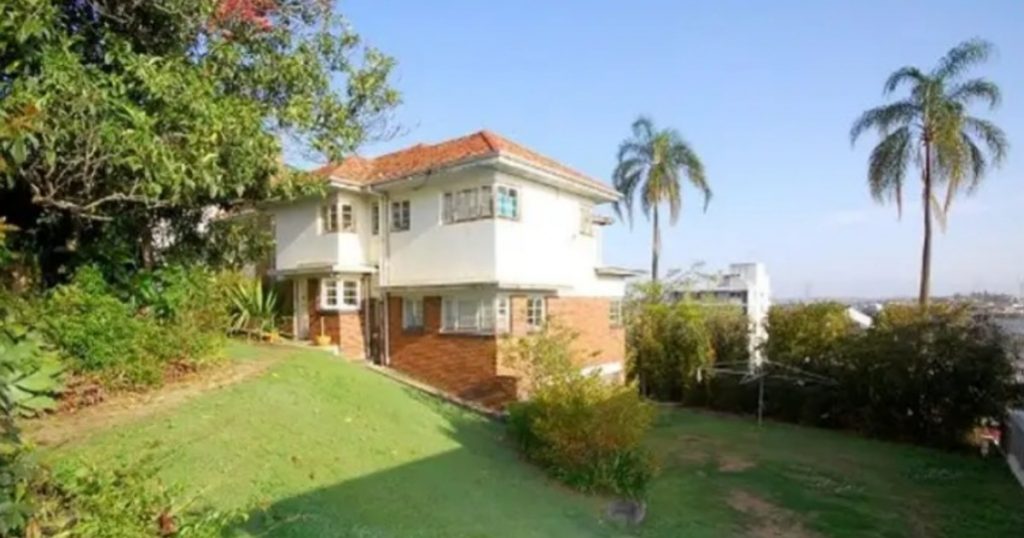 The owner of an 84-year-old home in Hamilton acquired in February 2021 has appealed to Brisbane’s Planning and Environment Court after his request to demolish the property was rejected.

The house, located at 11 Dickson Terrace in Hamilton, was designed by JM Collin and was constructed in 1937. One of the notable features of the property is the panoramic view of Brisbane city and river.

It’s currently configured as three flats with a generous 30.7-m frontage and based on the listing for the property, the buyer can ‘engage their architect to create their dream home, subject to Council’s approval.’

In April 2021, Hunter Family Capital Pty Ltd, the current owner of the 759-sqm site has submitted plans to demolish the pre-1947 house. However, in June 2021, BCC refused the applicant’s proposal.

In the demolition report prepared by Vault Heritage on behalf of the applicant, they reiterated that Council already granted a demolition approval for the site in 2009 and has extended it in 2011. However, these previous demolition approvals were never actioned and have subsequently lapsed.

Prior to submitting an appeal to Planning and Environment Court, the proposal has received a few submissions from locals who opposed the demolition plan.

A submission prepared by ‘Urbanista Town Planning Services’ on behalf of an interested local resident of Dickson Terrace stated that the demolition of this dwelling will result in the loss of a dwelling that forms part of the traditional streetscape.

Meanwhile, the appeal result remains pending as of writing. For more details and updates about the appeal, see DA-A005715203.