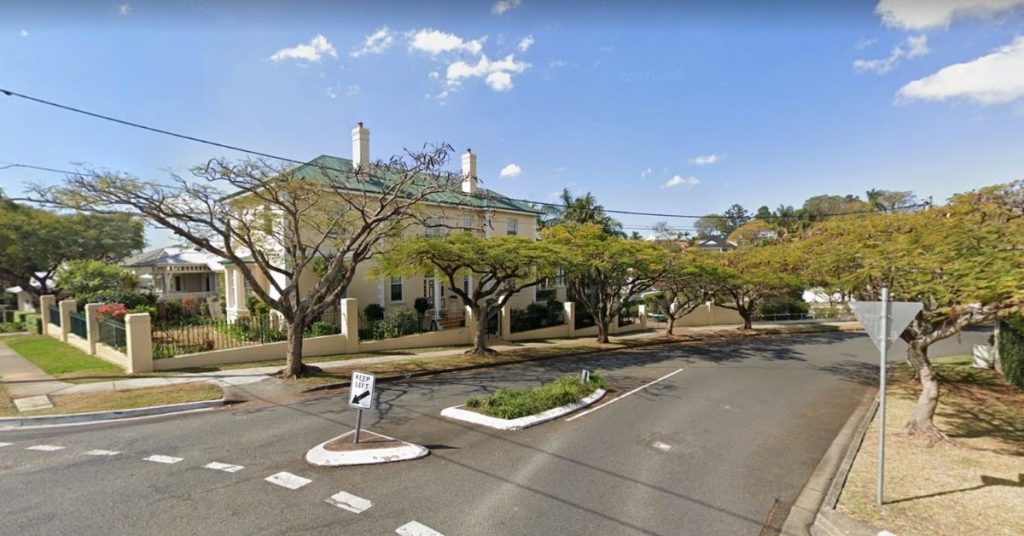 Despite the economic and lifestyle challenges brought about by the coronavirus pandemic, the red-hot Hamilton property market continued to be in high demand during the period ending June 2021, as wealthy buyers look to buy into established investment areas with blue-chip amenities and steady appreciation in value.

As the world adapted to the new normal, wealthy buyers continued to crave lifestyle locations close to everything they need and and with the perks they want, as they spent most of their time at home. Hamilton, as one of Brisbane’s blue-chip suburbs, benefited greatly from this affluent largesse, as one of Brisbane’s most established property markets, with median home values soaring well north of a million.

104 houses were sold during this period, in an average of 89 days on market. Hamilton’s property market is still projected to grow in the coming years.

The most expensive house sold for this period, at $12,000,000, has been a renovated hilltop house on Markwell Street with a 180-degree view of Brisbane and the surrounding landscapes. With the functionality of an ultra-modern house, this luxurious estate has its own leisure facilities for the families though it’s within walking distance from Racecourse Road and close to one of the most expensive schools in Brisbane, St Margaret’s.

Median unit prices of partment properties in Hamilton also showed a modest 2.77 percent increase, pushing the dollar median to $515,000. There were more apartment buyers than house buyers for this period as 270 properties were snapped up by buyers at an average of 76 days. Whilst the growth gap between houses and units in Hamilton continues to widen, this suburb’s unit market is still well above the median for the rest of Brisbane’s property market.

Hamilton is home to some of Brisbane’s oldest families, thus earning the distinction as a suburb of “old wealth.” These families built iconic mansions, some of which are still standing, that have the best views of the CBD and the neighbouring suburbs.

This district was named after Gustavus Hamilton, the owner of Hamilton Hotel, the first hotel in the suburb, which became a landmark and reference point at a time when buildings were still a luxury and quite a few in the area.

In recent years, old Hamilton merged with the new developments like the master-planned Northshore Hamilton project, the largest waterfront development in Queensland that has transformed a former wharf into a residential and commercial hub.

In the next decade, the area will be an integral part of the 2032 Brisbane Olympics as with the plan to build the Brisbane Athlete’s Village.

The revitalisation of Portside Wharf, a former cruise ship terminal, has also improved and modernised Hamilton’s lifestyle as it is now for many apartment dwellers, who could walk around the dining and shopping precinct, or enjoy various recreational activities with their friends or family.

“I purchased a unit in the portside precinct last year and couldn’t be happier with my choice. I moved from a large house in a nice suburb but felt isolated and bored there. Now in Hamilton, I feel happy and connected. I walk my dog along the river morning and night and visit the dog park every day. Almost everyone we encounter is very friendly and approachable for a chat. Cafes, restaurants, bars, cinema, groceries, retail stores, medical facilities… It’s all here on your doorstep!”

“I lived over a year in Hamilton, pricey but comfortable, beautiful, close to city, airport. little nightlife in Racecourse road.”