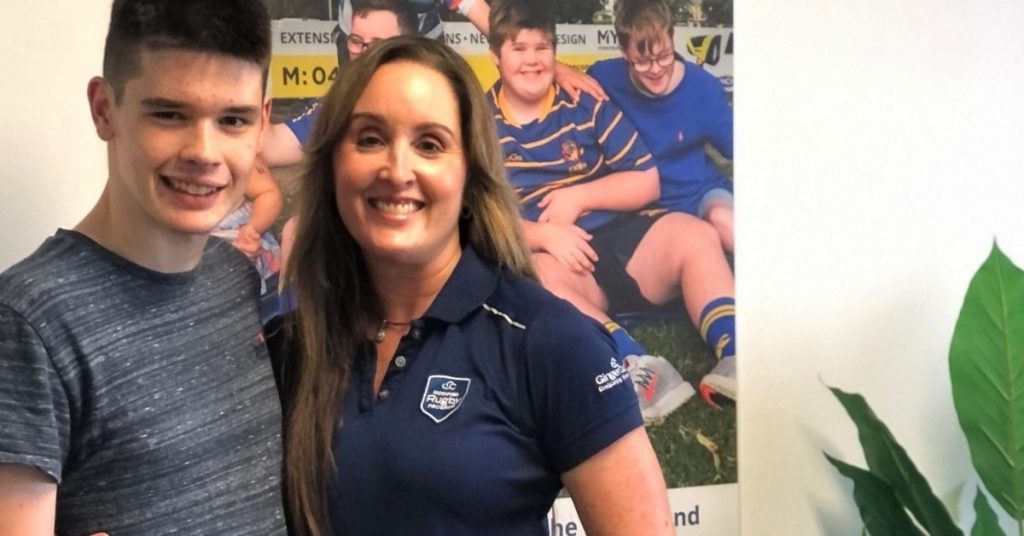 Max Elliot is an impressive teenager who tapped his love for food to get a job that he enjoys. Whilst attending school, he also works as a chef at the Brothers Rugby Club in Albion, where he’s not just improving his cooking skills but also his ability to deal with different kinds of people.

This teenager has autism but it has not gotten in the way of his drive to pursue a cooking job. His mother, Megan, said that Max realised he wanted to be a chef whilst undergoing speech therapy.

The Elliot family took advantage of the National Disability Insurance Scheme (NDIS) to get support for Max to make his dreams come true. So, with NDIS’ help, Max has been manning the kitchen at the Ruggers Restaurant within the rugby club in Albion two half days a week. He’s also learning to work at the front of house when needed.

“We want Max to make as much of a contribution in the community as he can, and that hopefully involves getting a job at some level, paying taxes, as well as getting all the support we can; but, we want his life to be as normal as it can be,” his mother said.

Max’s parents have ties to the rugby club as they helped develop the GingerCloud Foundation and the Modified Rugby Program (MRP) for children and young adults with learning and perceptual disabilities. His NDIS support team members are also PlayerMentors at MRP, where he has been playing since he was 11 years old.

“Max now has these role models, all these wonderful young people, who make a contribution and are the right people modelling the right behaviours; and that’s who we want Max to become. They know we have a plan and a strategy (for Max) and they work with us to achieve that.”

Megan said that they were inspired to build GingerCloud and MRP because they want to get involved in the community and help raise awareness for young people like Max.

As a result, the MRP has branched out to Darling Downs, North Queensland and the ACT.

Meanwhile, when Max isn’t at the restaurant or playing rugby, he still has his NDIS support for this speech therapy three hours a week. NDIS has provided him with a program to help with his writing and reading tasks for school.

“It took so long to write and he couldn’t get his thoughts out; using ‘Ghotit’, Max can now get the thoughts out…so that’s been really exciting,” Megan said.

Max Elliot and his family got in touch with Carers Queensland’s NDIS Local Area Coordination Partner in Brisbane at 1300 999 636, or cq.enquiries@ndis.gov.au.