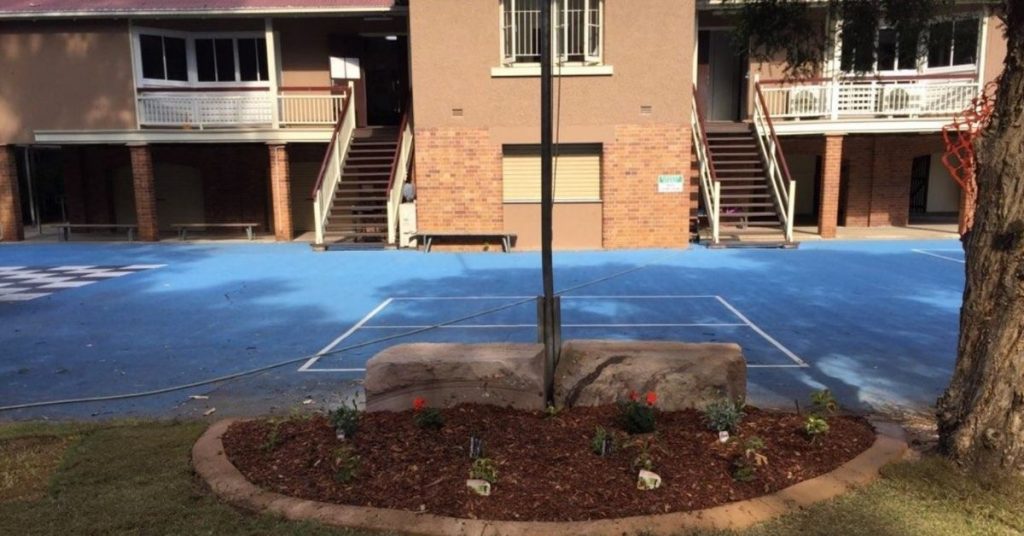 Brisbane schools continue to experience rising numbers of enrolments and the latest data reveals Hamilton State School has had an 88 percent increase in students in five years.

Read: Hamilton Had Most Footpath Repairs Among All Brisbane Wards

The school on Oxford Street in Hamilton, which caters to multi-age classes until Year 6, currently has 175 students with enrolment booming to 22 percent within the last 12 months alone.

However, Hamilton State School is still a relatively small school with a manageable number of students per class compared to other primary school institutions across Brisbane. The QueenslandEducation Department has been conducting major redevelopments and building new schools to take the pressure off sites with an overwhelming number of students, where lunch breaks have been staggered because of the lack of space.

For instance, West End State School’s redevelopment would be completed in 2022 with an expected student growth of more than 1,700. In 2016, the school’s population was around 800 students.

Across the state, an additional 10 new schools are earmarked to open by 2024 amidst a budget of $18.3 billion.

The data also shows that some of the most crowded schools in Queensland are taking in children outside their catchments, despite plans that ensure children who live near the school gain priority access.

Education Minister Grace Grace said that some parents are choosing to gain access to these schools because of their specialised and high-quality programs. There are also families who may have moved away from their catchment zones whilst their children are still enrolled in their old schools.

Cresta Richardson, the president of the Queensland Teachers’ Union, said that school principals must take charge of the enrolment management plans. However, the reality is schools have different rules for accepting out-of-catchment students