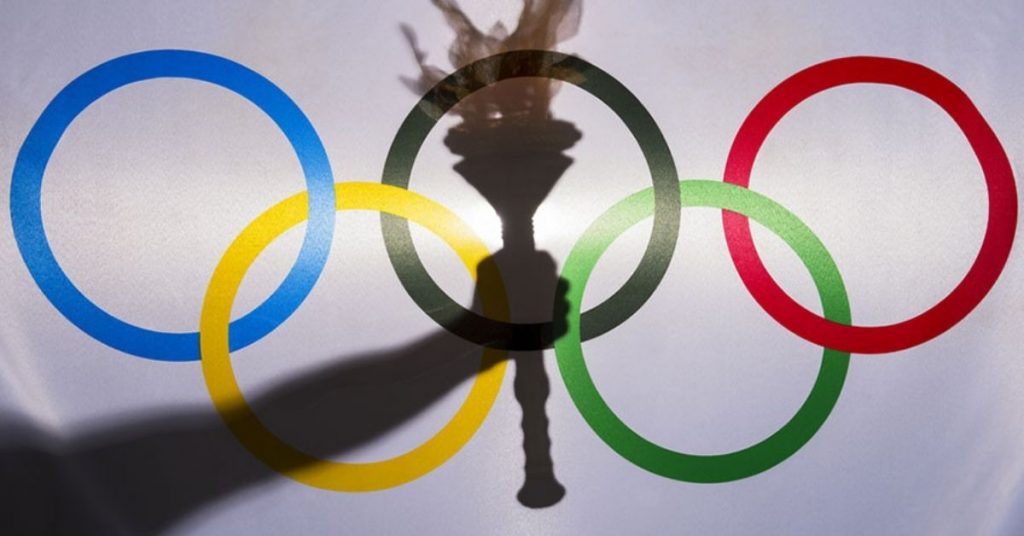 Did you know that Northshore Hamilton has been identified as an ideal site for building the Athletes’ Village for the 2032 Olympics? While the international sports event is still a decade away, planning discussions have begun between Brisbane City Council and the International Olympics Committee (IOC).

Documents released by IOC showed that Hamilton’s Northshore could be the site of a new 14,000-bed facility, which the athletes will call their temporary home in Brisbane.

For the next few years, Hamilton Northshore’s 50-hectare riverfront land will be boosted with heaps of commercial and residential developments to prepare the precinct once the international guests arrive.

The athletes’ village could be turned into public housing after the Olympics.

However, the committee also said that other location options around Brisbane are still under evaluation and the details will be provided with due diligence.

IOC said that they decided the host in advance because of “the uncertainty the world is facing right now” and they would like to seize the momentum presented by Brisbane and its many project developments.

IOC also said that about 80 to 90 percent of the “advanced Games concept” venues needed in the Olympics are already existing in Brisbane or will be completed by 2032.

“The hard work is not over yet as we embark on an 11 year journey, working closely with all three levels of government, to deliver the transport infrastructure our growing region needs for many decades to come,” Lord Mayor Adrian Schrinner said.

Brisbane will be the third Australian location to host the Olympics after Sydney in 2000 and Melbourne in 1956.