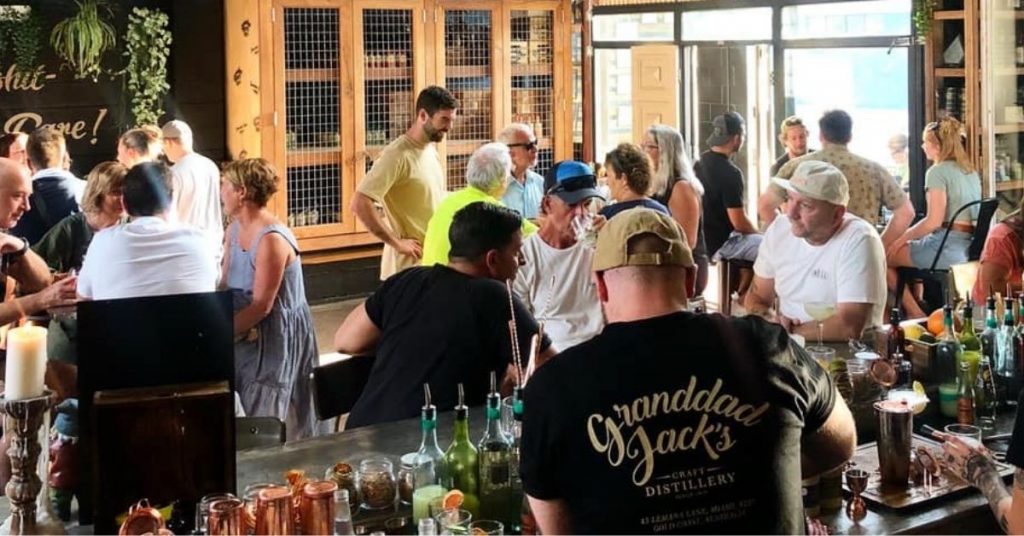 Gin lovers, you’ll raise your glass to this exciting news! Granddad Jack, the very first craft, spirits and liqueurs distillery in the Gold Coast, is branching out to Brisbane. The family-owned business named after their patriarch, David “Granddad Jack” Goulding, will have its second outpost in Albion.

Granddad Jack boss Dave Ridden hopes that the new distillery and tasting room in Albion will start serving customers by May 2021. Construction has been heavily underway since the company announced plans to open the second shop in January.

“The family-owned business is passionate about creating the ultimate experience and are excited to join Brissy’s thriving craft culture.”

The $1.2 million-store in Albion might be smaller than its Miami facility but it will be equipped with a 300-litre still for on-site small-batch productions, allowing Grandad Jack to increase its yearly production to 250,000 litres. It’s also bringing much-needed jobs to Brisbane during the construction stage and when it starts trading.

Meanwhile, Granddad Jack’s taproom will be fitted and decorated with reclaimed construction materials and pre-loved items. Here’s where eastern Brisbane locals could get a sip of the distillery’s award-winning drinks, such as the Greenhouse gin, 65 Miles, Barbershop coffee liqueur, and the Penny vodka.

As with the Gold Coast site, this Albion facility is preparing plans for make-your-own gin classes, tastes test and tours as well.

Mr Ridden started Granddad Jack in 2018 with his son Luke Ridden. They have been using a 90-year-old secret family recipe for the drinks.