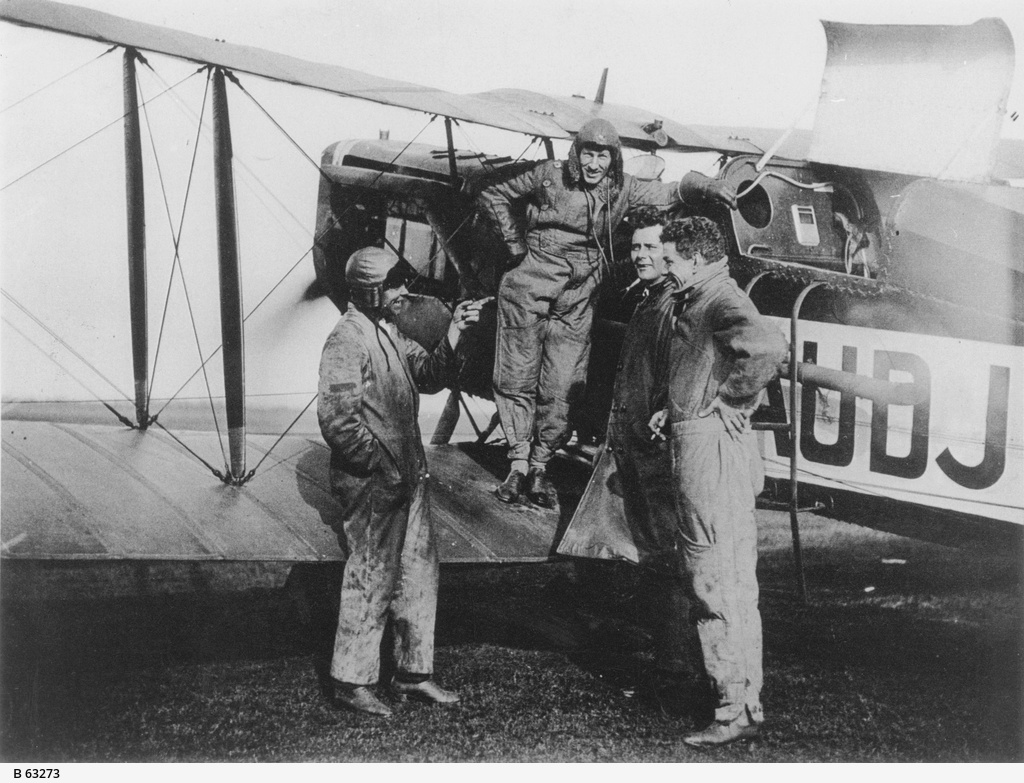 Have you ever wondered how Kingsford Smith Drive got its name? Originally called Hamilton Road, it was renamed Bailey Memorial Avenue in honor of Queensland Botanist John Frederick Bailey. But because the name was not used in practice, it was again renamed after Charles Kingsford Smith in 1953.

Who is Charles Kingsford Smith and why is he special enough to have a road named after him?

Sir Charles Edward Kingsford Smith, considered as one of the greatest pilots of all time, was born on 9 February 1897 at Riverview Terrace in Hamilton to William Charles Smith and Catherine Mary, née Kingsford. He is the youngest of seven children.

His birth was officially registered under the surname Smith, but their family adopted the surname Kingsford Smith when they moved to Canada in 1903. He’s known for the nickname “Smithy.”

Charles received his education at Vancouver, Canada, at St Andrew’s Cathedral Choir School, Sydney, and at Sydney Technical High School. He was apprenticed to the Colonial Sugar Refining Co. Ltd at the age of 16.

He enlisted in the Australian Imperial Force when he turned 18. During the First World War, he became a signaller and despatch-rider and saw war service on Gallipoli in Egypt and France.

He received a Military Cross honour by the Royal Flying Corps after being wounded and shot down that resulted in Charles requiring amputation for his toes.

A Passion for Flying

Charles pursued his passion for flying after the war. Before returning home in 1921, he piloted joy-flights in other countries. He attempted to establish viable aviation companies but because it was an expensive business, he ended up regularly seeking sponsorship for record-breaking flights.

An epic flight in May 1928 proved Charles is one of the best pilots of his time. When he took off from California to Brisbane, he had to fight storms and near exhaustion, completing the journey in under 84 flying hours with other crewmen.

Kingsford Smith disappeared off Burma while attempting yet another record-breaking flight in 1935. He and his co-pilot Tommy Pethybridge vanished off the Bay of Bengal and they were never found.

Whilst his plane and body were never found, his memory lives on. A memorial at the Brisbane Airport is dedicated to Kingsford Smith. This is where you can find the preserved “Southern Cross” aeroplane, which he used for the trans-tasman flight. Besides the Hamilton’s road, Sydney’s Kingsford Smith Airport is also named after him.