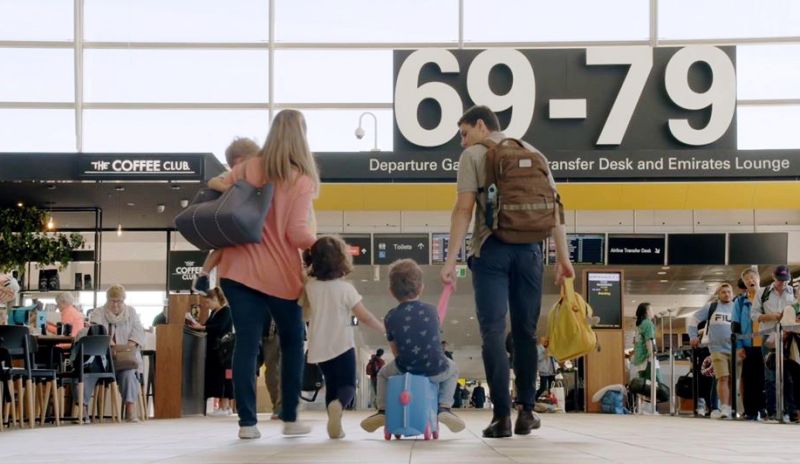 In 2019, the total number of passengers at Brisbane Airport (BNE) crossed the 24 million mark for the first time, helping Brisbane Airport Corporation record the strongest international and domestic growth among Australia’s major airports.

“Brisbane as we know it is evolving and going from strength to strength thanks to a number of major infrastructure projects currently underway,” Brisbane Airport Corporation (BAC) Chief Executive Officer, Gert-Jan de Graaff said.

“With Brisbane Airport recording the strongest passenger growth amongst Australia’s major gateway airports, it is clear the rest of the world is taking notice of our great city and region and all it has to offer,” he said.

“The growth in visitor numbers is good news for our city, with the latest International and National Visitor Surveys conducted by Tourism Research Australia showing record expenditure occurring in Brisbane by both domestic and international visitors.

“It is through the collaboration and the collective strength of government, tourism and industry partners in promoting the unique and world-class offerings of Queensland that we continue to see visitor arrivals rise,” Mr de Graaff said.

BNE recorded its busiest day for international passengers on 21 December with 23,063 arrivals and departures within 24 hours. Whilst November posted the biggest passenger growth, an additional 41,991 international travellers, compared to November 2018.

Meanwhile, BNE recorded its busiest day of the year for domestic arrivals and departures with a record-breaking 63,525 passengers. In terms of growth, April recorded the biggest domestic passenger growth with additional 65,738 travellers as compared to the same month in 2018.

In mid-2020, BNE is expected to double its capacity with the opening of its newest runway whilst the $40-million redevelopment of Domestic Terminal is also expected to be completed this year.