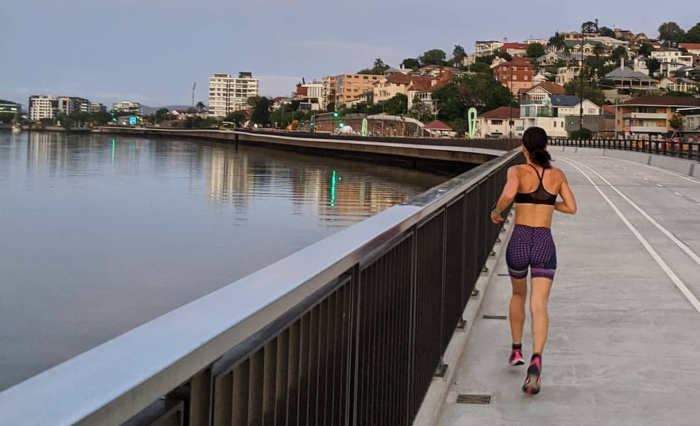 Did you know that the Bridge to Brisbane fun run event, spanning several suburbs including Eagle Farm, is finally returning to Queensland?

Read:  Olympic Figure Skaters to Dazzle at The Winter Village in Hamilton

Scheduled for the 29th of August 2021, the Bridge to Brisbane fun run is returning to Queensland for its 25th anniversary — and what better way to celebrate than to take its runners back to the course that started it all: the Gateway Bridge?

For 18 years, between the event’s launch in 1997 to 2015, Bridge to Brisbane’s route consisted of a run across the Sir Leo Hielscher Bridges, or as it’s more commonly known, the Gateway Bridge. It had only changed locations in the past decade due to construction in Kingsford Smith Drive, however runners will finally be able to experience the original route once again.

As always, participants of the fun run are encouraged to wear colourful and zany costumes at the event, such as these runners from a previous year.

As part of the events, two routes will be available, with the primary route being 10 kilometres long, and the secondary route 4.5 kilometres long. Each one offers their own distinct sights and paths, with both culminating at the Brisbane Showgrounds.

Those who take the primary route will be given the opportunity to run 1.6 kilometres over the length of the Gateway Bridge — one that hasn’t arisen in roughly six years. The 10-km course will start runners off at the iconic bridge before bringing them across Kingsford Smith Drive, and finally ending at the Brisbane Showgrounds.

The 4.5km route, on the other hand, will start from Hercules Park in Hamilton and make their way towards the Brisbane Showgrounds. Note that with this route, runners will be unable to make their way across the Gateway Bridge.

To learn more about the fun run, visit the Bridge to Brisbane website here. Follow their social media pages on Facebook and Instagram for the latest updates concerning the event, as well as any other special announcements.