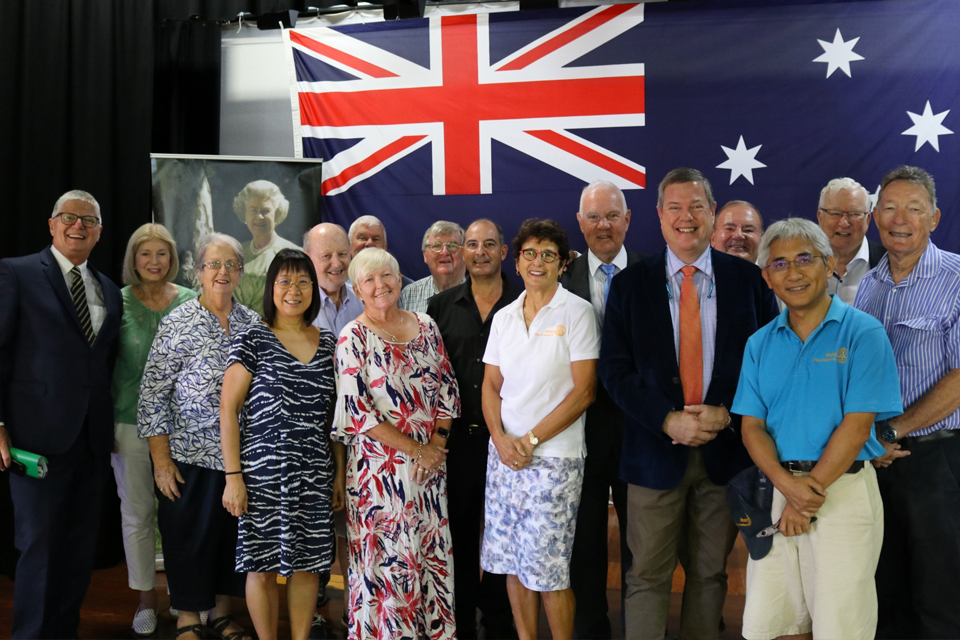 Incumbent Councillor David McLachlan is delivering a decisive win in his 2020 re-election bid as councillor of Hamilton ward with 71% of the votes against Labor candidate Leah Malzard, and approximately 35% of the votes still to be counted, as of the 5th of April 2020.

Traditionally a safe LNP/Liberal ward on the BCC, Hamilton ward has been represented by Cr McLachlan since 2006, when he succeeded Tim Nicholls who was elected MLA for Clayfield at the 2006 state parliamentary election. The LNP/Liberal Party has had more than 65 of the two-party preferred vote in the ward at every election for the past 16 years.

Prior to pursuing a political career, Cr David McLachlan was a journalist, working as a radio and television reporter, and then as a consultant for media management, issues management, and government relations. He has also been an advisor for a Federal Cabinet Minister.

Known to be an active proponent of various community projects, Cr McLachlan currently serves as Chair of the Infrastructure Committee of the Civic Cabinet and has also served on the Council’s front bench, the Establishment and Coordination Committee since 2008. Constituents will also recall his previous portfolios which include City Business and Water Supply; Field Services; and Environment, Parks and Sustainability.

Hamilton ward extends from Enoggera Creek to Moreton Bay between Kedron Brook and the Brisbane River.

As a whole, it includes all or most of Albion, Clayfield, Hendra, Ascot, Hamilton, Eagle Farm, Pinkenba, Kalinga, Wooloowin, and portions of Bowen Hills and Newstead. It lost parts of Wooloowin, Lutwyche, and Windsor to Enoggera ward and Marchant ward during the last redistribution.

Brisbane Airport, along with the port and industrial areas on the northern bank of the Brisbane River, take up a large part of the ward.