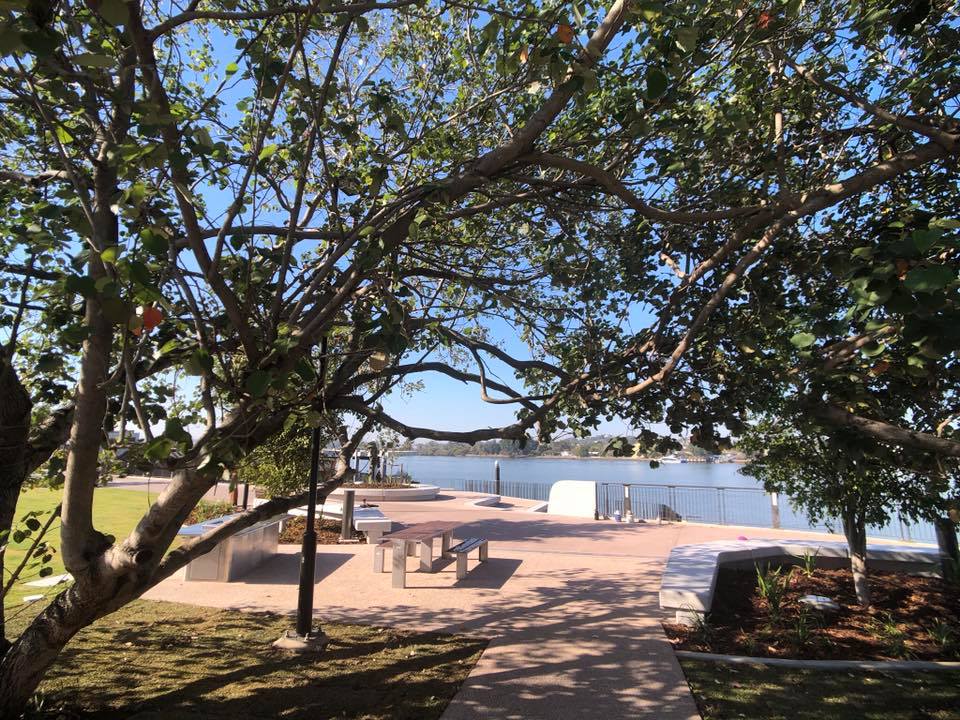 The much-awaited completion of Bretts Wharf Plaza is finally done. The new multi-function park area and public event space officially opened at the end of November 2019 with a special celebration attended by locals and VIPs.

As part of the Kingsford Smith Drive upgrade, Bretts Wharf Plaza will connect to the Racecourse Road entertainment precinct, Hamilton Park, and the Lores Bonney Riverwalk. The latter is a modern heritage trail that tells the history of the precinct.

“The opening of Bretts Wharf Plaza and a new park area is an exciting milestone for the Kingsford Smith Drive upgrade, adding to the already opened Lores Bonney Riverwalk and paying tribute to our past with a new heritage trail exploring the history of the local area,” Lord Mayor Adrian Schrinner said during the opening ceremonies.

The park may now be enjoyed by locals who would like to take advantage of the spacious green area.

Bretts Wharf was established in 1928 to ferry locals from Hamilton to Bulimba. During the Pacific War, the facility was exclusively used by the U.S. Army to load and ship equipment. After the war, the wharf was also used by commercial shippers until 1993.

In late 1998, Bretts Wharf ceased ferry operations until it was restored and re-opened in 2007. In 2011, the wharf had minor damages due to the catastrophic Brisbane floods and required extensive repairs.

In 2015, the original wharf was completely demolished and was replaced by a new structure 200 metres east of its original location near Kingsford Smith Drive.