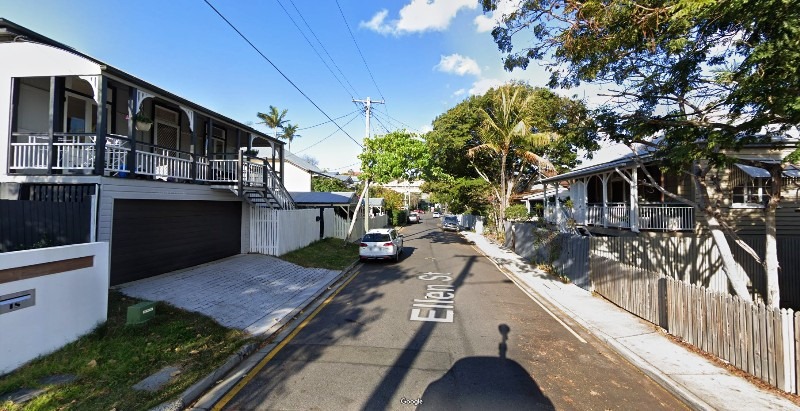 What makes a suburb a liveable place? A recent Domain study aims to determine just that, and you’ll surely be happy to know that across 17 indicators, Albion ranks high among the 260 Greater Brisbane suburbs in terms of liveability.

The Domain Liveable Brisbane study findings have shown that the ten most liveable suburbs were situated in the inner north. Sitting at the ninth spot is Albion, thanks to its cultural and cafe offerings. Albion residents also benefit from ease of access to bus services and access to employment.

The Domain Liveable Cities study is authored by Deloitte Access Economics and Tract Consultants which, based on several indicators, measures liveability in suburbs across Melbourne, Sydney, and for the first time this year, Brisbane.

Read: Relax and Unwind at This Chic Wine Bar and Restaurant at Hamilton

The indicators used in the study for Sydney, Melbourne, and Brisbane were:

Access to ferries was also used as an additional indicator in Sydney and Brisbane and access to trams was measured in Melbourne. Also, for Brisbane and Sydney, airport noise was also considered, and for Sydney alone, harbour and ocean views.

The study revealed that higher-density suburbs are more likely to be liveable, particularly because older suburbs undergoing transformation may likely experience increased traffic congestion. The findings underscored the importance of a suburb’s ability to provide amenity for its residents to make it more liveable.

Read: Have Your Wine Nights at This New Bar in Portside Wharf