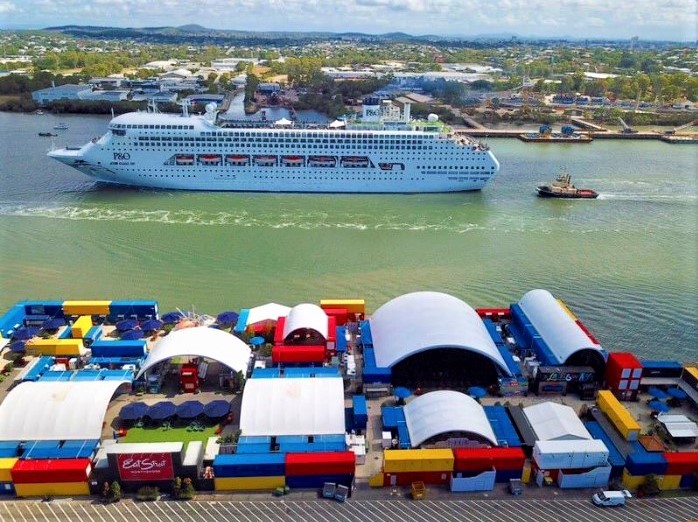 A dining and entertainment venue situated at the old container wharf at Northshore Hamilton received a “Highly Recommended” recognition at the Brisbane’s Cleaner Suburbs Awards.

Eat Street Northshore was recognised for taking action to eliminate all general waste requiring all vendors to eliminate plastics and convert to compostable items, recycling everything “from cans and bottles, to cardboard, oyster shells, oil, food scraps, and scrap metal.”

Eat Street Northshore is also the first location in Australia to use a state-of-the-art vertical hydroponic farm to grow food right at the site. This enabled vendors to get fresh supplies of veggies and herbs direct from its onsite garden, inside a repurposed shipping container.

Renae McBrien, on the other hand, took home the Cleanaway Waste Innovation Award for her contribution in the reduction of waste that goes to landfill by designing and delivering community gardens, and impacting large scale recycling segregation and sustainable staff education, across 16 health care facilities. Her efforts resulted in the removal of over 1 million plastic units per year.

Brisbane’s Cleaner Suburbs Awards recognise organisations and individuals for their contribution to the environment and creating a clear and green city. Brisbane City Council worked in partnership with CitySmart to deliver the awards.

There were seven categories and 11 Cleaner Suburbs Awards given this year: